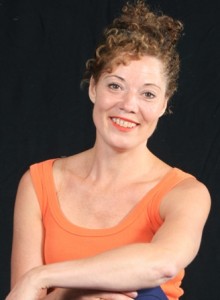 I’ve been moving almost all my life. It’s part of my being. I started classical ballet when I was 4 years old. From once a week to eventually 6 days a week at the dance academy. During the end of my dance career, I had a series of overload, injuries, and back pain that forced me to stop dancing. My dance career ended with crutches and a corset. I could only walk step by step.

After a period of rest, I carefully started dancing fashion shows again. A nice change that I have been able to do for a number of years. In the end, the pain in my back and knees was unbearable and I had to stop again. Quitting dancing and fashion shows gave me space for private life and in 1990 I became the mother of twins.

In 1993 I was hospitalized with a lot of pain and hernia symptoms. It was determined through an epidural that I did not have a hernia. “Unbelievable, how was that possible”ll. Such pain and nerve failure and no hernia.” My back was worn out, comparable to a 65-year-old’s back, even though I was only 33 years old. I just had to learn to live with it. This was unacceptable to me.

My corset was a part of me for all these years until I became pregnant with our third child in 1998 and I no longer wanted to use my corset. After my delivery, I came into contact with Pilates and Power Yoga. My back was noticeably better and my pain (to which I was so used to) became less. In the end, I was also very well helped with other forms of therapy, including CranioSacral therapy. I noticed that you can achieve a lot with gentleness. You don’t always have to work hard. I started to delve more deeply into the functioning of the Psoas and our connective tissue.

I also continued to develop on a personal level. Visiting UPW (Unlease the Power Within) van Anthony Robbins in 2008 brought a big change on a personal level.  I have been able to develop personally and physically because of the good people around me. My partner Rob has given me plenty of space to follow many courses and training. I am THANKFUL for the good teachers, friends, and colleagues who gave me insight.

I am happy to share the knowledge that I have gathered in more than 40 years, with the aim of making you aware of the possibilities of body, mind, and health. 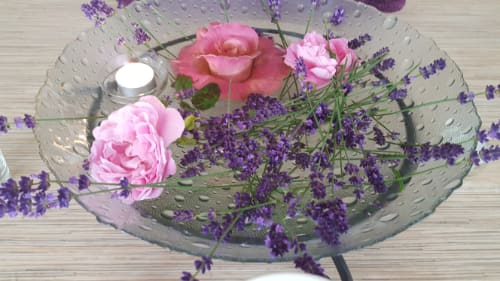